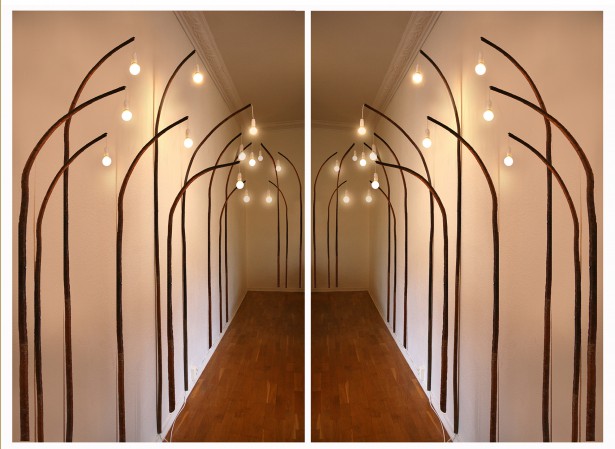 A work in collaboration with Tomas Auran

There are different ways to look at a social body. In our project The Mob we look at hierarchies and what they do with our bodies. With the help of public health research and statistics, we try to understand the history we share, a heritage and a future. The work we apply with is titeld When death do us part and tells of lifelength in relation to social status. The work consists of 30 lamps of Salix, (wood) that covers the walls of a room. Each lamp has a title that bears witness of an occupation. In the istallation all lights are switched on simultaneously but the burning time of each lamp stands in relation to the expected lifetime of the occupation it represents, a second corresponds to a year. The titles and their given age are based on statistics from the SCB (Central Bureau of Statistics) and the Whitehall study*.

* Whitehall study was conducted over decades of employees in the British civil service and shows how a relative social position plays a critical role to an individual’s health. It turned out that all well-known risk factors (smoking, alcohol consumption, lack of exercise, high blood lipids and bad eating habits) played a relatively small role in the risk of various diseases when compared with that of one’s position in the state administration hierarchy. The higher position one had, the lower the risk of most diseases studied. Receptionists and janitors for example, had three times the risk of heart attack than senior officials. 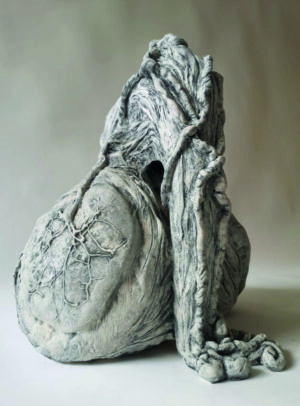